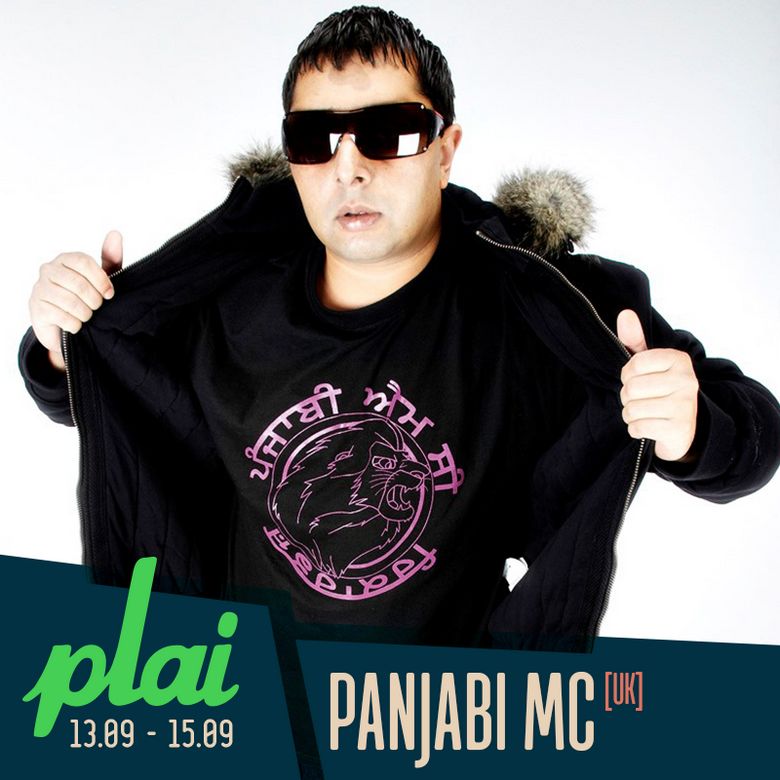 Panjabi MC is an International music producer and DJ born in the UK, well known worldwide as a pioneer in the global popularization of traditional Punjabi music, merged with hip hop, R&B & dance.
He is best known for the worldwide bhangra hit, “Mundian To Bach Ke” of 1998, which sold 10 million copies worldwide, making it one of the best-selling singles of all time.

Panjabi MC’s knack of blending mainstream sounds with ethnic beats works a treat and is reflective of his cultural soundscape. Paying homage to his roots while also having the courage to experiment with new ideas is what Panjabi MC has always been about.