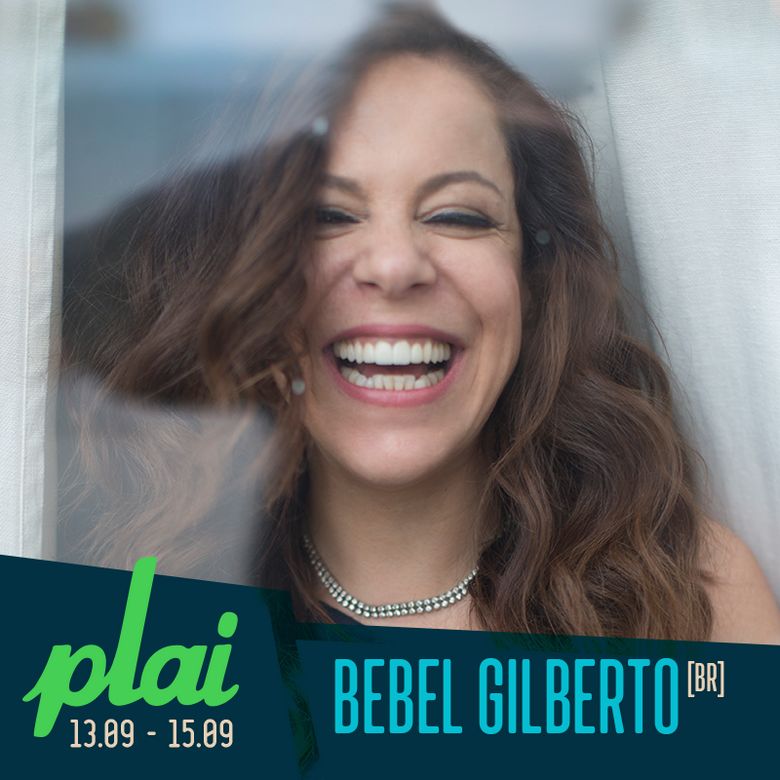 Born of Brazilian musical royalty, singer Bebel Gilberto has carved her own distinct niche with global popularity. While Gilberto stays true to her roots, she staunchly refuses to be pinned down to one genre, much less one continent.

World renowned and multi-Grammy-nominated singer/songwriter Bebel Gilberto has been enchanting fans and critics worldwide since her solo debut release in 1986.
Her album “Tanto Tempo”, featured her trademark electronic bossa nova, taking over clubs around the world and positioning Bebel as one of the top-selling Brazilian artists in the U.S. since the ’60s.

Critically-acclaimed albums to follow included Bebel Gilberto (2004), on which she refined her sound to create an acoustic lounge style that showcased her strengths as a Brazilian composer, and Momento (Six Degrees 2007), which masterfully showcased her skills at fusing all her musical styles.

“Gilberto has been performing since childhood, and has Brazilian music woven into her DNA” – NPR
“Bebel Gilberto’s voice became one of the most recognizable in the world” – PopMatters